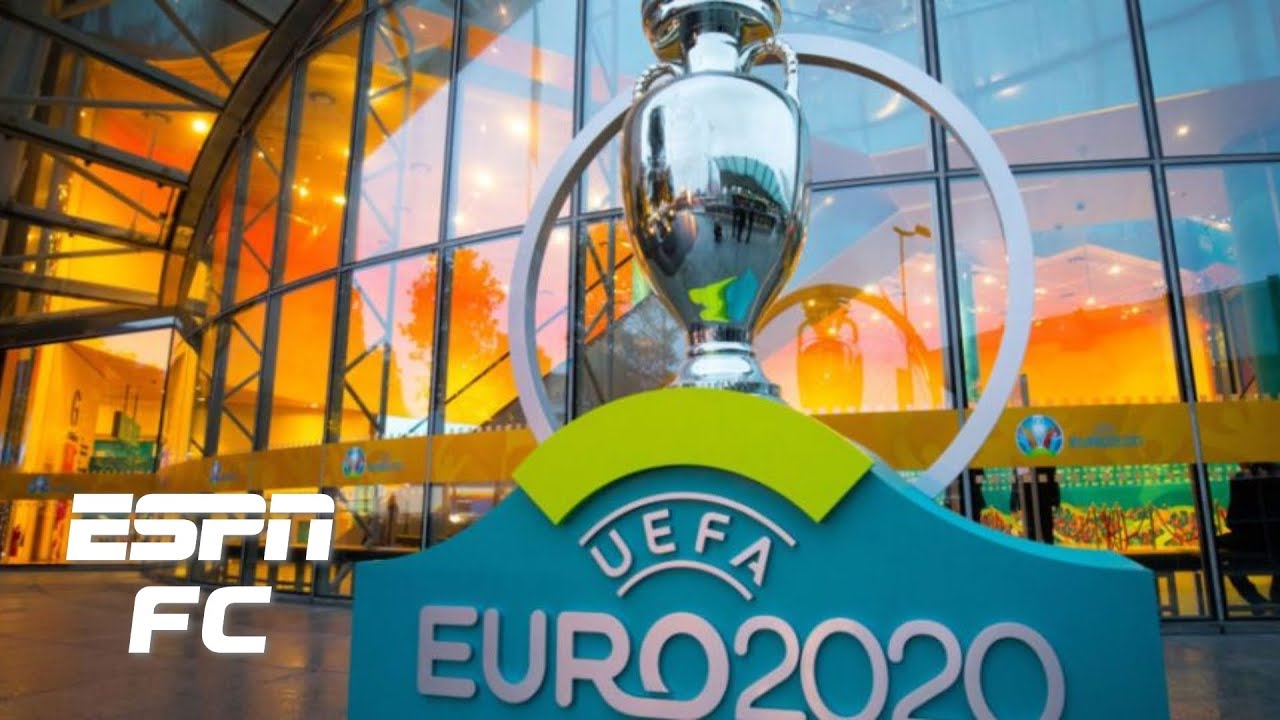 ESPN FC’s Gab Marcotti says domestic leagues would have “no shot” at completing their seasons without UEFA’s decision to move Euro 2020 to 2021. Marcotti adds that “a lot of money is on the line” when it comes to concluding the UEFA Champions League and UEFA Europa League knockout rounds and moving the Euros was the best way to “minimize the financial hit” for all parties involved.