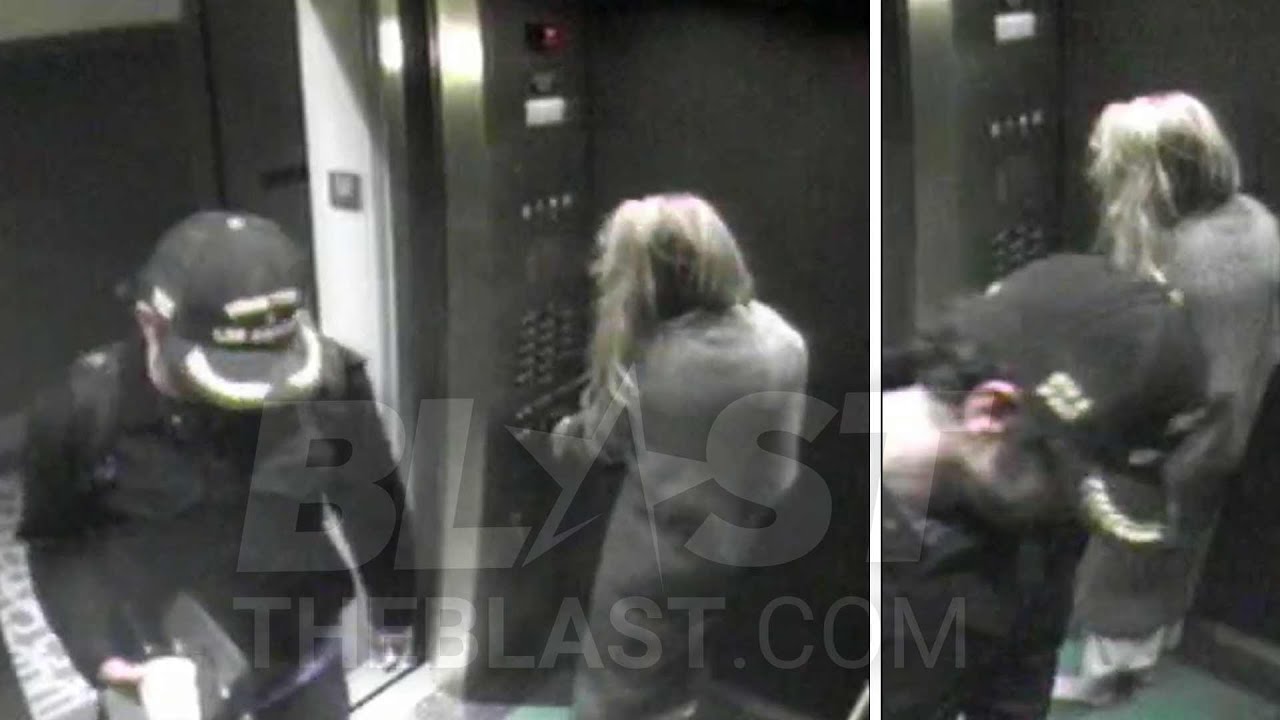 Johnny Depp is sending a subpoena to James Franco after surveillance video from the apartment Depp used to share with ex-wife Amber Heard allegedly shows Franco meeting up with Heard just 24 hours after the blowout fight that ended the couple’s marriage.

The video, obtained by The Blast, was taken in the elevator of the downtown Los Angeles apartment once shared by Depp and Heard. The time stamp on the video shows it was taken on May 22, 2016, close to 11:00 PM.