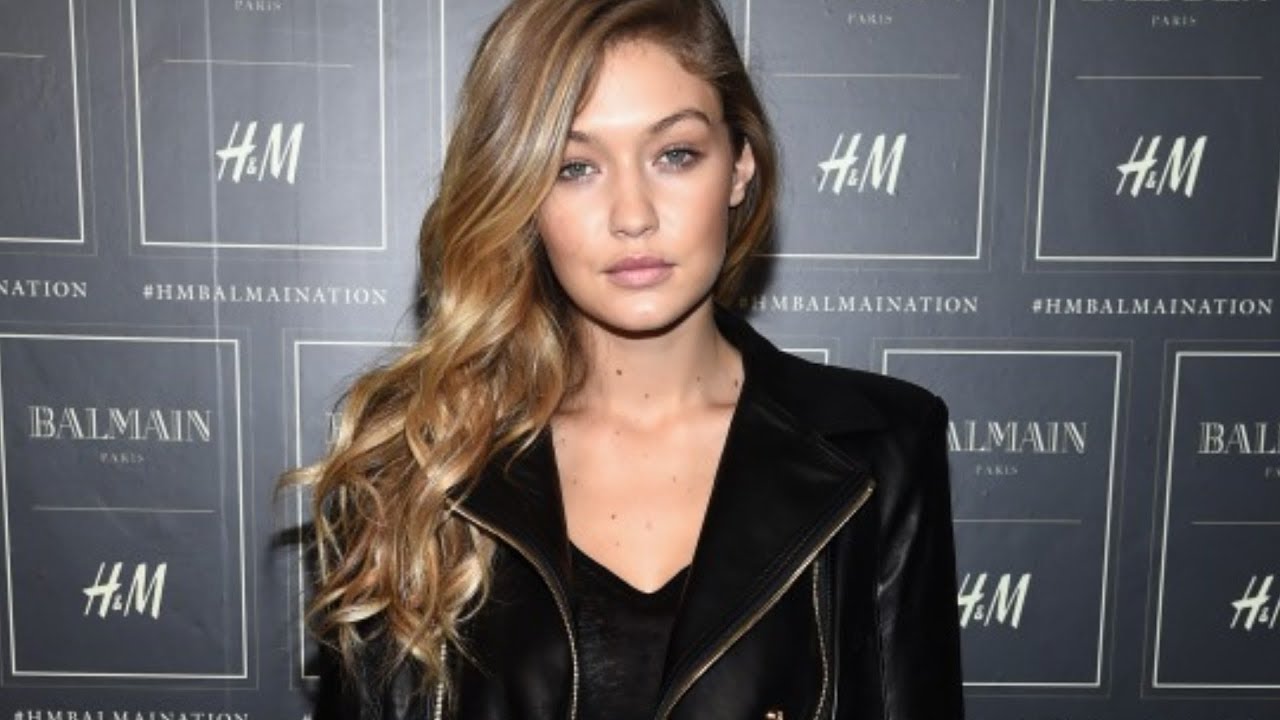 Science has discovered that a select few items women regularly use have the power to attract the opposite sex. And, as it happens, you probably already own a majority of them. Curious to know which of your everyday objects possess the power of attraction? Let’s find out.

In 2014, the American Podiatric Medical Association revealed that high heels are the devil. Well, they might not have used those exact words, but they did say that heels are the leading cause of foot pain in women. This isn’t too surprising given that pretty much anyone who has ever worn heels knows of their discomfort. Through a survey conducted by the association, it was discovered that of the 49 percent of women who reported wearing heeled shoes, a vast majority complained about the pain.

Nevertheless, a study from the year prior discovered what was called a,

Wearing heels was found to alter a person’s gait in a way that reduced the length between steps and upped the swivel of the hips to create a unique swagger that apparently causes men to find women more attractive. After viewing videos of women walking in both heels and flat shoes, the participants in the study rated the heel-wearing women as “significantly more attractive.” Only you can decide if it’s worth the pain.