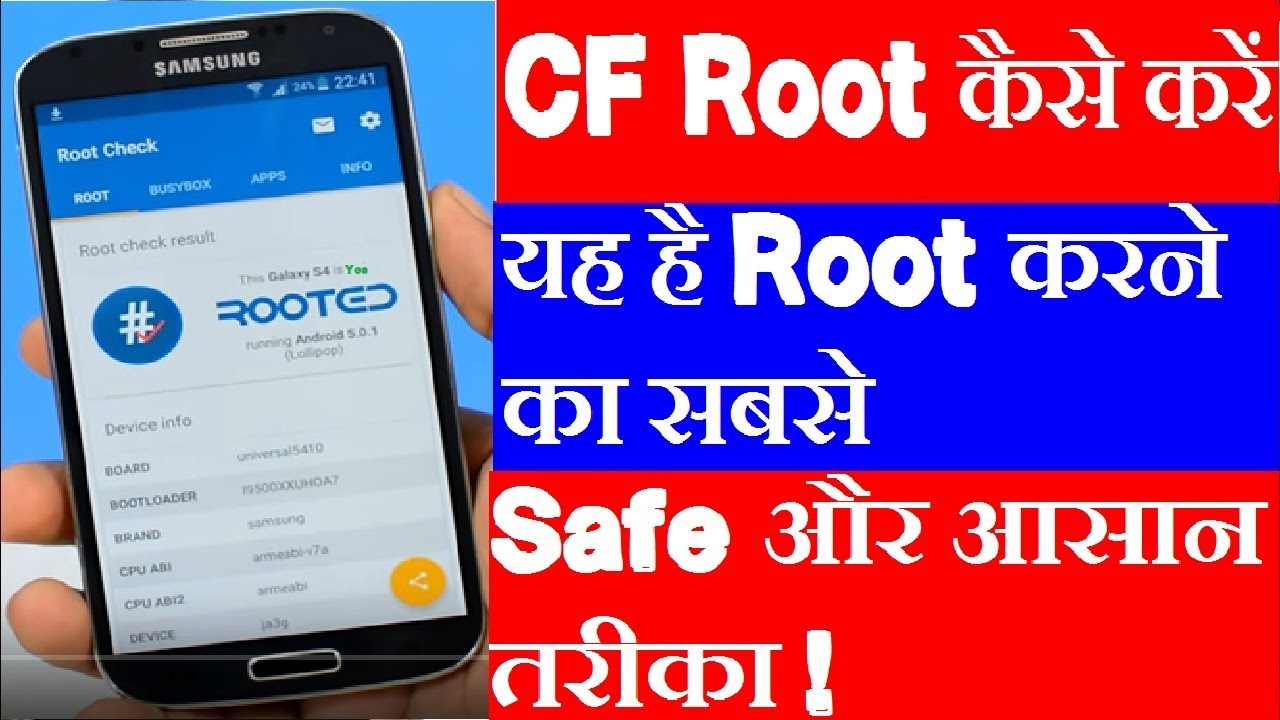 The sheer variety of Android devices on the market is staggering—one report suggests there are well over 24,000 distinct phones and tablets floating around out there. When you consider that each manufacturer adds a few tweaks to the Android code base here and there, that makes for a lot of software variations, which in turn means there needs to be many different root methods to match this variety.
While there may never be a singular root method that works for all devices, developer Chainfire is at least making sure that the most common phones and tablets can be rooted using the same exploit. His CF Auto Root utility now works for over 300 devices on their latest firmware versions, which is about as ubiquitous as it can get. To top it off, the utility is incredibly easy to use, so I’ll show you how to root most popular Android devices below.
CF Auto Root works by unlocking your device’s bootloader, which means that if your bootloader is not already unlocked, you will lose all of the data on your device. If you haven’t done so already, make sure to back up all important data on a separate storage drive.

International devices will for the most part allow you to unlock your bootloader.

Also note that you will need a Windows PC to use this method on a Samsung device, but you can use either Windows, Mac, or Linux if you are rooting any other Android device.