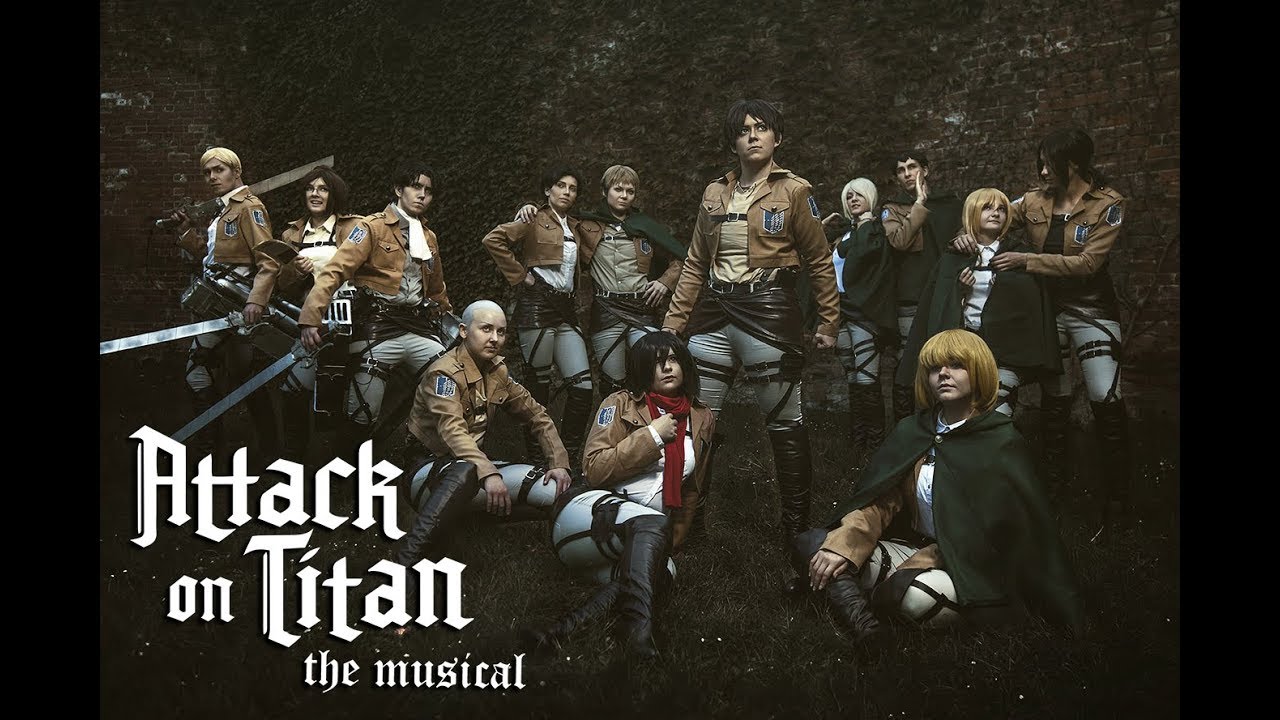 It’s been a while, huh? We worked very hard on a brand new project since our debut with “Yuuri!! on Ice: The Musical” last year! This time we come back with taking “Attack on Titan” on our plate! We worked to get it done for almost a year now! Besides our precious actors on stage we co-worked with a lot of fandubbers, photographers, videographers and make up artists. It was a very long bulky road with a lot of blood sweat and tears – but we finally made it!

!!!Please be advised that we had to change some parts of the story to translate it better for the musical format.!!!

WSPIERAM.TO MENTIONS:
Due to some technical issues we did not put some names on the list of our dearest donators at the end of a video – we are really sorry about that. Big bow and applouse for those amazing people:
Wojtek Rechłowicz
Joanna Komorowska
Aleksandra Słowik
Szymon Dudzik
Michał Pilarski
A Jasny
Monika Martyn