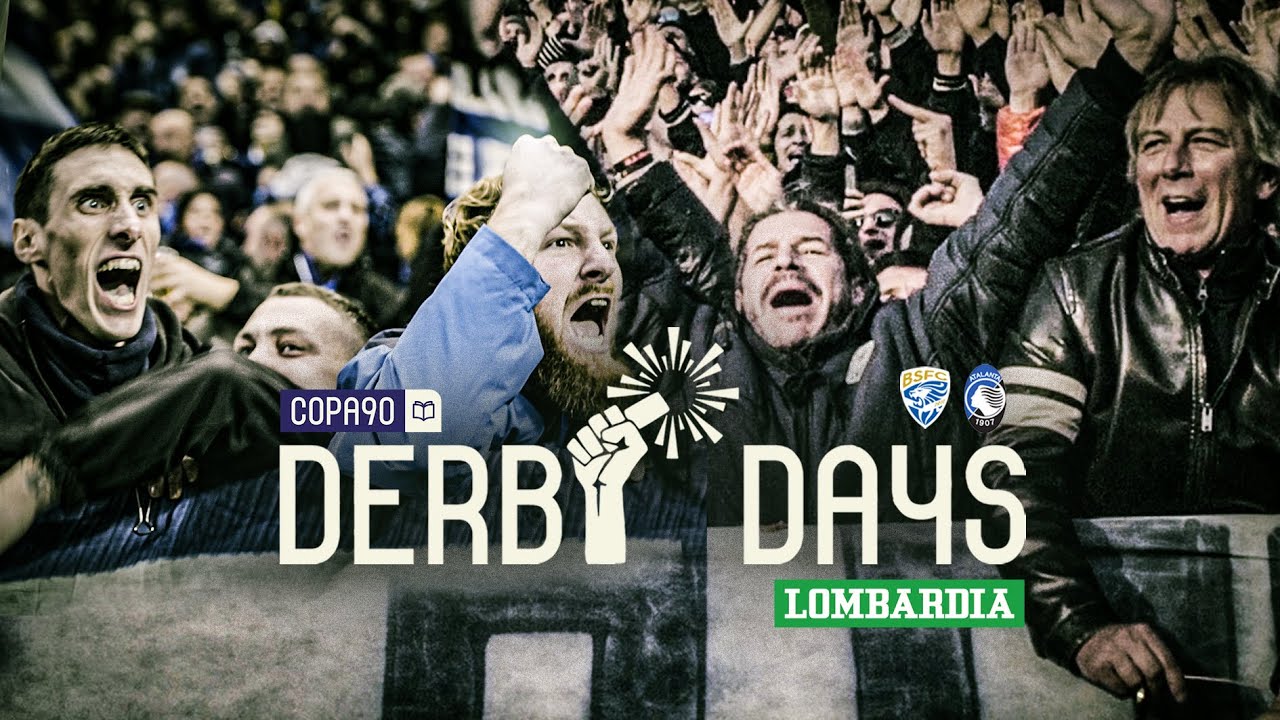 Off the back of our insane trip to Superclåsico in Buenos Aires, Derby Days is back for season 5 and this time it’s all about “The Wait”. The intense rivalries between clubs from England to Germany to Italy that haven’t met for 7, 8 even 13 years. What happens to a rivalry when there’s an absence of meetings? Is it a case of absence makes the heart grow fonder or is the rivalry even more heated thanks to the anxious wait?

In Episode 3, the final episode for this season, we head to Lombardy, Italy, for the first derby in more than a decade between Brescia Calcio and Atalanta B.C. Two clubs who share a rivalry that goes way beyond football and into every facet of local culture from the dialect to the food to the culture of war and violence in the region. Despite being provincial neighbours, different time spent in different divisions meant the two had been suffering their longest derby drought, until this season, where they would both finally meet in Serie A.

A massive thank you to all involved who helped, for whom without, making this film wouldn’t be possible. In particular, Tobias, PiereLuigi, Ale, both Andrea’s, Leo, Michaeli, Dario, Gian, Chiara, Matteo, Guilia, Tommy, and of course Claudio.

A special thank you Gav for 75 per cent of the title.

Welcome to COPA90 Stories, a brand new channel exploring the greatest footballing stories from across the planet.